Is there any fried chicken out there that are able to outclass Colonel Sanders' ? May be there is! The tips are:


Borenos Fried Chicken is a local name only started in March, this year! I cannot believe it until after I done some research of the brand story because what I saw was a proper setup and well-designed restaurant - just like any other International fast food chain! However unlike most fast food outlet, food at the Borenos are made to order.

To be frank I only tried Borenos once, but yeah! It was quite impressive from the first bite as the crispy coating crackled and shattered, exposing the steaming hot, but juicy and well-marinated meat inside. The end result -- 3 pieces of fried chicken (we ordered 5 pieces chicken combo with fries, buns, coleslaw and soft drinks at RM29.90, BigFish had 2 pieces) finished within 15 minutes! Will visit again definitely!

CAFE || LITTLE COLLINS (INSIDE DAVID JONES), MELBOURNE It wasn't my choice to pick Sensory Lab as my first coffee stop in Melbourne, b... 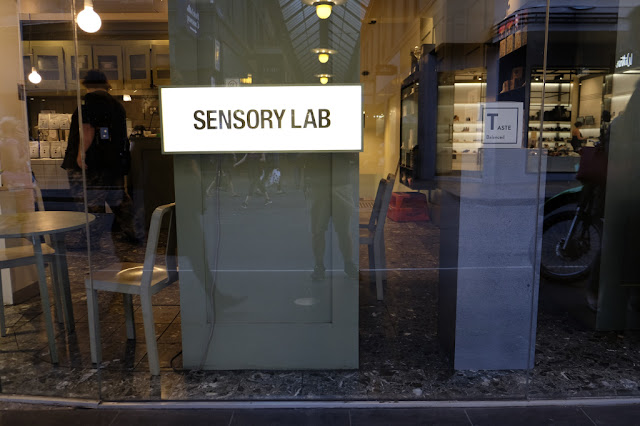